Mat Ryan: Arsenal one of number of clubs interested in Brighton goalkeeper 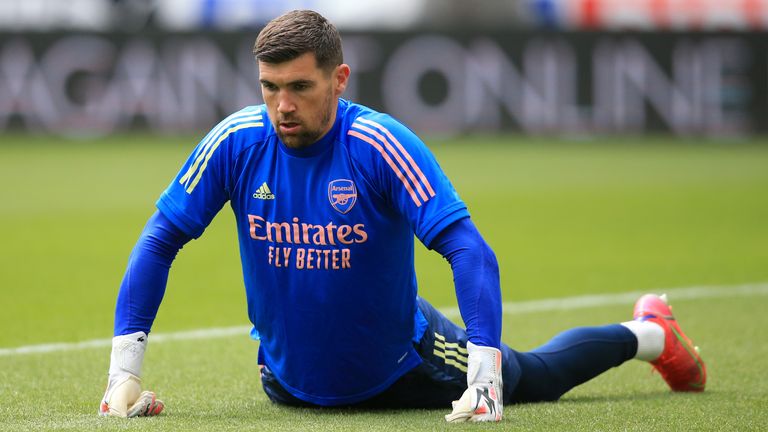 Brighton goalkeeper Mat Ryan is interesting a number of clubs in Spain and France as well as Arsenal.

The goalkeeper spent the second half of last season on loan at the Emirates and played three Premier League games for Mikel Arteta's side.

And with his Brighton contract up next summer, Ryan is expected to leave the club in this transfer window with Seagulls boss Graham Potter hinting at a permanent south coast exit back in December.

Transfer Centre LIVE! Who will act early in window?

Ryan had been a near ever-present since joining the club but after starting the 2020/21 campaign as Brighton's first choice, was dropped for the side's goalless draw at Fulham.

Highly-rated Spaniard Robert Sanchez has since taken the goalkeeping jersey and impressed for the remainder of the campaign. 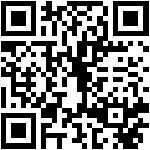