In “Macbeth,” Shakespeare described sleep as the “chief nourisher in life’s feast.” But like his titular character, many adults aren’t sleeping well. Revery wants to help with an app that combines cognitive behavioral therapy (CBT) for insomnia with mobile gaming concepts. 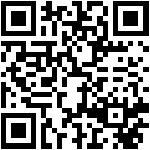