Hong Kong's education chief has revealed that tertiary institutions will also have to hold national flag-raising ceremonies in line with new guidelines issued to primary and secondary schools.

Universities will have to fly the national flag every day during term time and hold a ceremony at least once a week under new rules announced last Monday. 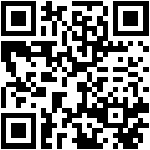