Does anyone trust COP26 climate summit? Even Elizabeth II shows her pessimism 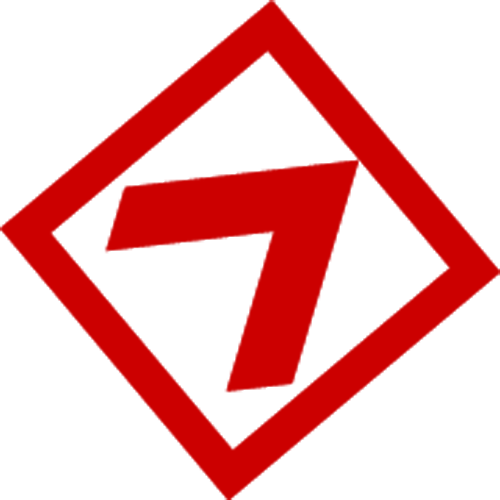 The UN climate summit had been presented as the most decisive for the future of the planet, but there is little hope of success due to the absence of Xi Jinping In her almost seven decades of reign, Elizabeth II has demonstrated absolute mastery of staging. But sometimes, the microphones reveal – intentionally or not – opinions that […]

The post Does anyone trust COP26 climate summit? Even Elizabeth II shows her pessimism appeared first on Revyuh. 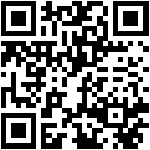