The Surprising Time You Might Want To Avoid Coffee (Well, Maybe) 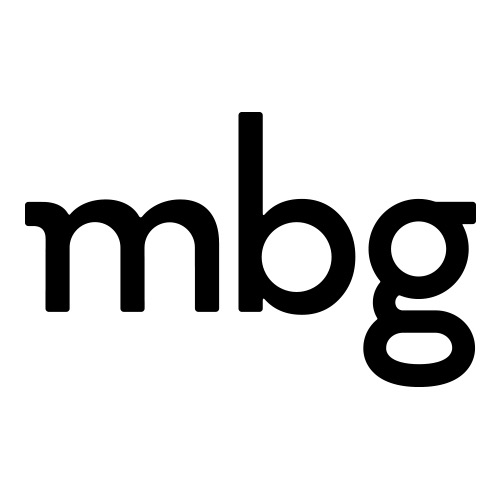 MindBodyGreen
Inspiring you to live your best life

Not even 100-degree weather or a dangerously bumpy subway ride will stop me from sipping on a scalding cup of coffee. So, when a co-worker of mine speculated that coffee might worsen period cramps, I was a bit dismissive of the idea. It's not that I didn't believe her, it's just that I didn't want to believe her. So, I turned to the experts for a second opinion. Here's what OB/GYNs have to say about consuming caffeine during your menstrual phase.

It's important to note: It's not the coffee itself that raises questions here-it's the caffeine. So, while decaf drinkers can proceed as normal, the answer isn't quite as clear-cut for caffeine fiends.

If you look to guidelines from the American College of Obstetricians and Gynecologists, avoiding caffeine is recommended to help relieve PMS symptoms, whereas, one 2016 study 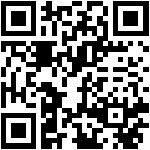